All laws and regulations relating to securities markets are very clear regarding the absolute prohibition of “insider trading”. This clear stand is based on the philosophy of giving equal information to all investors, as well as their far-end protection. The laws regulating the securities market, all over, clearly prohibit insider dealing at the cost of other innocent interested genuine investors.  Moreover, in such instances, potential investors will run away and look for other means of suitable secured investment 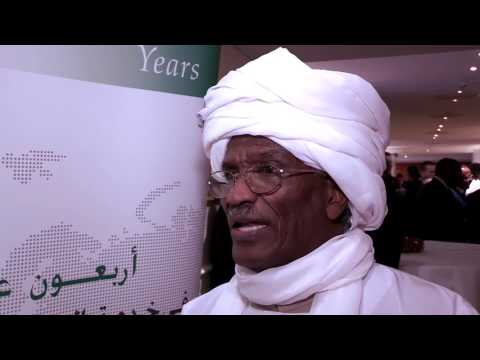 Insider trading is, simply, the buying or selling of a security by someone who has access to material non-public information about the security. Insider trading can be illegal or legal depending on when the insider makes the trade. It is illegal when the material information is still non-public, trading while having special knowledge is unfair to other investors who don’t have access to such knowledge whereas they are entitled to equal stand.

Illegal insider trading includes tipping others when you have any sort of non-public information. Legal insider trading happens when directors of the company purchase or sell shares, but they disclose their transactions legally. In USA, The Securities and Exchange Commission (SEC) has strict rules to protect investments from the effects of insider trading.

It was apparent, in many instances that directors of companies, brokers and clients have the potential to be convicted of insider trading. For example, in the famous case of Martha Stewart she was found guilty of insider trading. In this case, Stewart sold her shares in biopharmaceutical company based on a tip from, a broker at Merrill Lynch. The broker’s tip came after the CEO sold all his shares of the company. This came around the time when the company was in the waiting list before the Food and Drug Administration (FDA) for a decision on its new developed cancer treatment.

Shortly after these sales, the FDA rejected the approval of the new developed drug, causing shares to fall 16% in one day. The early sale by Stewart saved her  great losses. However, the sale was done based on the unauthorized tip she received about the CEO selling his shares, which was not public information. Stewart served five months in prison and also months of house arrest and probation. The CEO, was convicted and sentenced to a seven-year prison term. The law is very tough in USA and they are strictly applying it on all without exception.

The term „insider trading“ is generally negative. Legal insider trading happens in the stock market on a weekly basis as per the regulations in USA. The SEC, requires transactions to be submitted electronically in a timely manner. The transactions are submitted electronically to the SEC and also must be disclosed on the company’s website. This gives a very transparent position to all investors at the same time. The transparency policy closes the door for any kind of tips, rumors or insider trading.

The Securities Exchange Act, was the first step to legal disclosing transactions of company stocks. Directors and major owners of stocks must disclose their stakes, transactions and ownership changed. There are special Forms to be used in instances of an initial filing to show a stake in the company. Or, to disclose a transaction of company stock within two days of the purchase or sale. Or, in instances of earlier transactions or those that have been deferred. All steps of disclosure are mentioned and to be followed.

Insider trading is usually identified through market surveillance systems, which should be in place. The SEC monitors securities markets and tracks them for abnormal trading patterns. Once an abnormal pattern has been identified, the SEC vigorously pursues anyone they believe may be involved. They obtain warrants for financial records and wiretaps, and find any other means to pursue the evidence that comes their way. If enough evidence is found to indict someone for insider trading, those individuals will be arrested and the case is handed over to a U.S. attorney.

Equal treatment, equal information, equal opportunity…, those are basics in securities trading and must be maintained and followed all through so as to lay necessary infrastructure for fair markets…